Welcome to Chios, the island of Mastic

Chios is the fifth biggest island in Greece with 60.000 citizens. It is located in the only seven miles away from the Turkish coast (Cesme). Chios island, one of the most important products of the island is Mastic, which is uniquely produced on it. It is famous and world – widely renowned for its aroma and taste. is cultivated in Mastichochoria, the so called South part of the Chios Island.

During your , you are able to visit clean, sandy and pebbly beaches all around Chios island. Famous beaches are Komi, Black Stone Beach, Agia Dynami, Nagos, Kataraktis and Volissos. Moreover the island of Chios has unique places of Culture, where you are able to visit wonderful monasteries built in the ancient times. One of them is the Moundon Monastery and Nea Moni. These old Byzantine monasteries used to be one of the most important religious centers in Chios during the Turkish occupation. It was built in the 11th century.

One of the nicest features of the south part of is its medieval villages, which were built during the 14th and the 15th century. Their typical architecture is characterized by its narrow paved streets, leading all to a central square, and by a shelter central tower standing in the middle of every village. Pyrgi and Mesta are probably the best examples of this construction. The south part of Chios island is where the mastic trees are growing and produce the famous all over the world mastic gum and oil which is being used specially in sweets and alcohol such as ouzo. 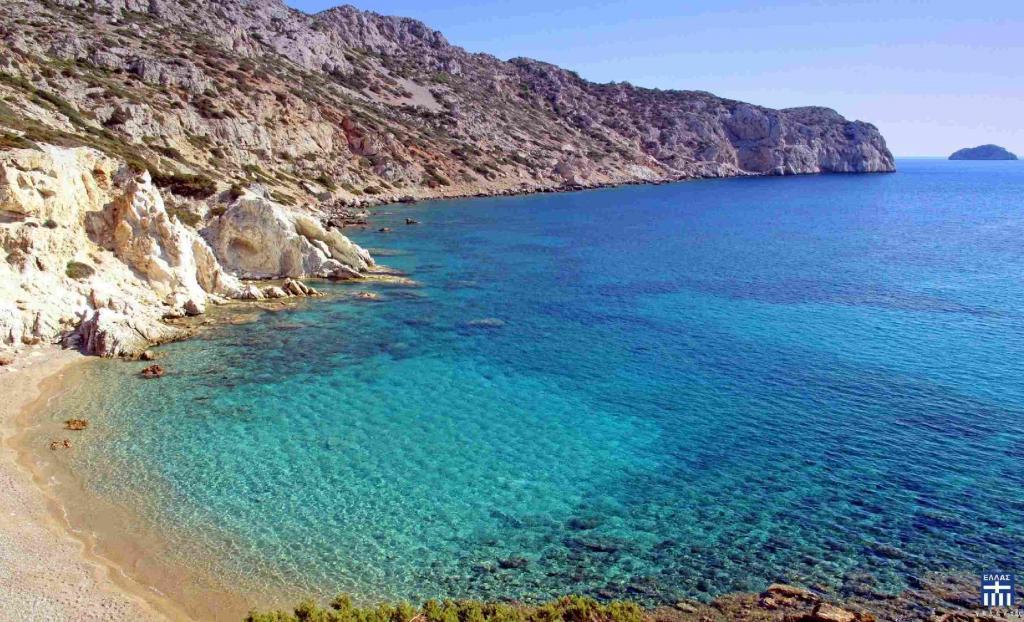 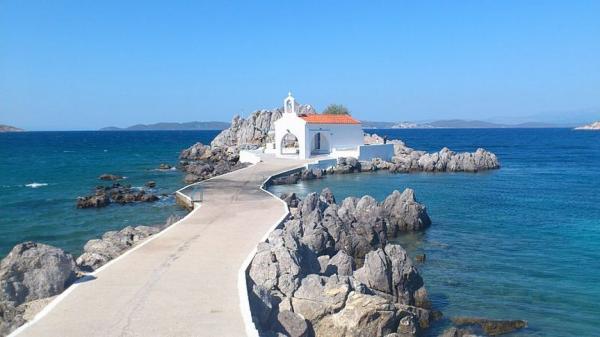 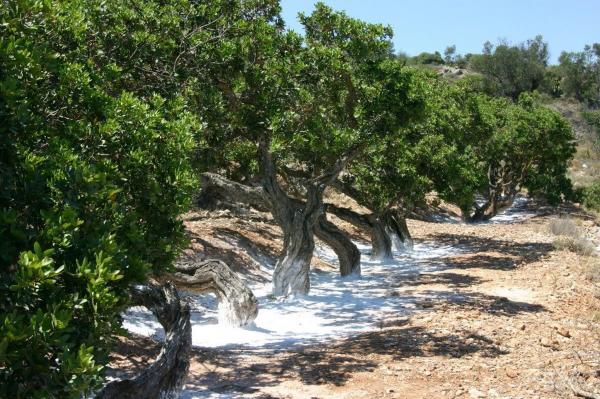 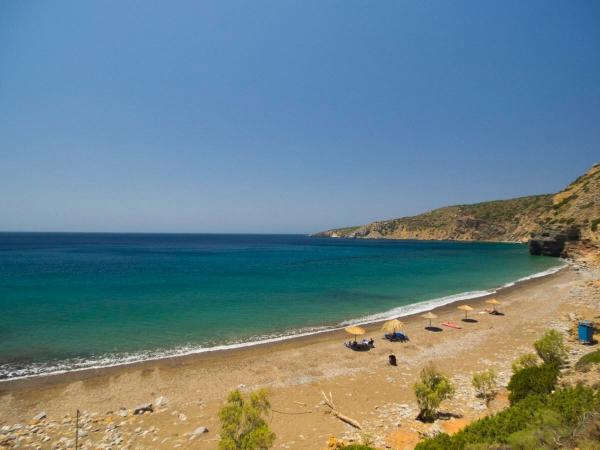 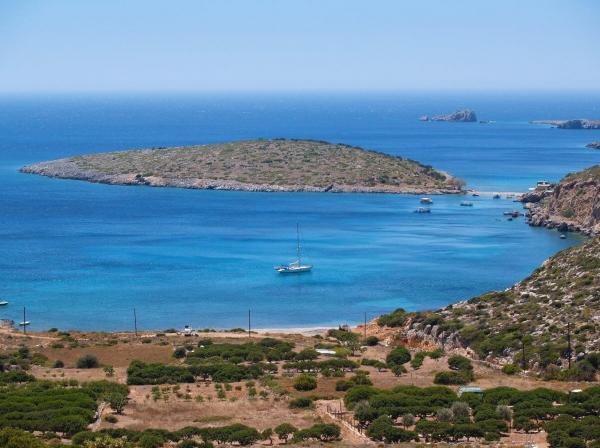 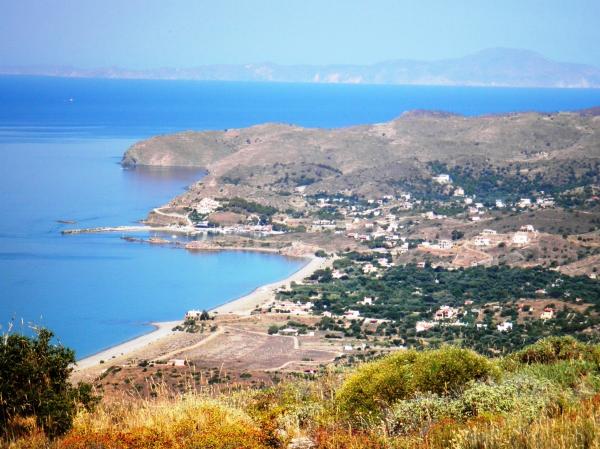 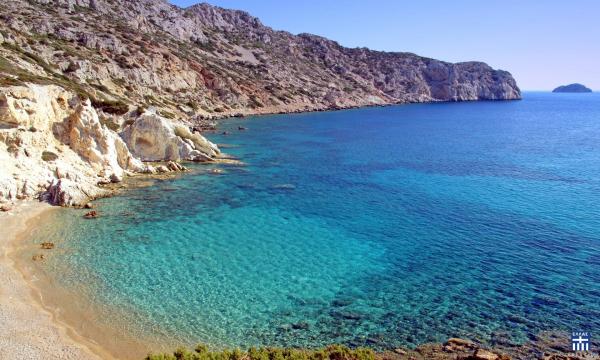